How to find us

We are an 8 minute walk from South Ealing underground station (Piccadilly line).

There is meter parking available on many nearby side-roads.

The surgeries, reception area and toilets are all accessible to wheelchairs.

There is meter parking available on many nearby side-roads.

The surgeries, reception area and toilets are all accessible to wheelchairs.

How to find us

We are an 8 minute walk from South Ealing underground station (Piccadilly line).

Find out about our pricing 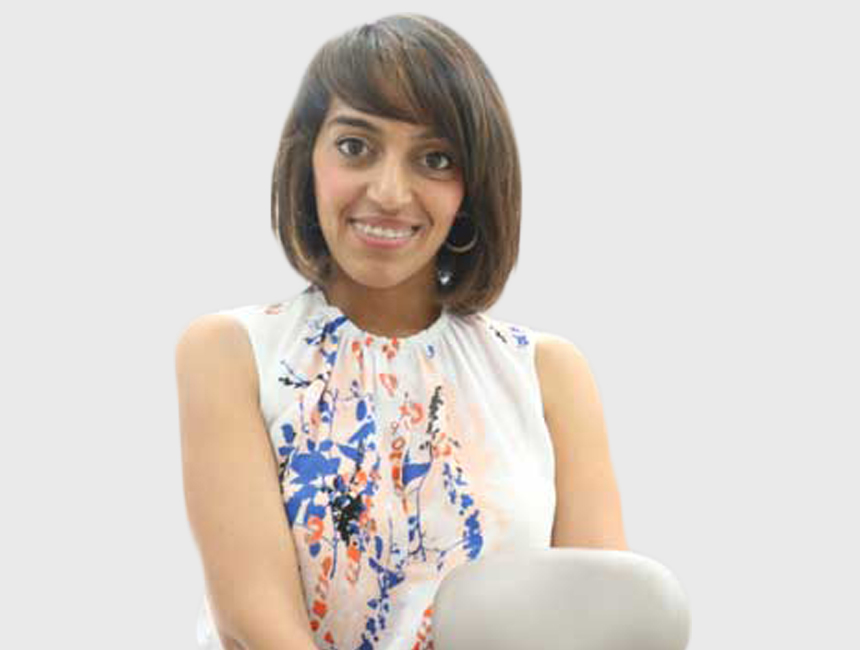 Joyti qualified from the University of Manchester in 2007 having been awarded first prize at the British Endodontic National Harty’s Endodontic Prize. She continued her postgraduate education as a Specialist at Birmingham Dental and Good Hope Hospital and was awarded, by examination, The Diploma of Membership of the Joint Dental Faculties at The Royal College of Surgeons of England After 3 years of specialty training, Joyti passed the Membership in Orthodontics of the Royal College of Surgeons (MOrth RCS) examination and in 2016, was awarded the FDS in Orthodontics which is internationally recognised as the highest College award in dentistry. In 2016, Joyti became Consultant Orthodontist at Medway and Maidstone NHS Hospital and since June 2017, took up the position of Consultant Orthodontist at East Surrey and Queen Mary’s /Barnet Hospital. Joyti has extensive experience in the diagnosis and management of routine and complex orthodontic cases and has a particular interest in treating patients with jaw discrepancies such as, clefts and craniofacial anomalies.

Joyti has presented at various national and international conferences and received the covetted BDA sponsored Chichester Cup Award in 2015 for her role in patient satisfaction with the mandibular advancement splints Joyti has presented to undergraduates and post graduates as well as written editorials for several scientific journals which been nationally acclaimed.

Joyti has worked at Queen Victoria Hospital which gave her the opportunity to treat patients suffering from sleep apnoea. She has treated patients diagnosed with mild and moderate sleep apnoea with sleep splints which patients find an acceptable alternative to sleep machines. She presented an audit on a national forum, looking at the acceptability of this splint as an alternative treatment modality and the department received a high degree of acceptability and success.

Outside of work, Joyti enjoys acting and belongs to a local drama school in South Kensington. She has a passion for adrenaline fuelled activities such as skydiving and abseiling and has completed 2 half marathons and a 10K in an elephant suit! 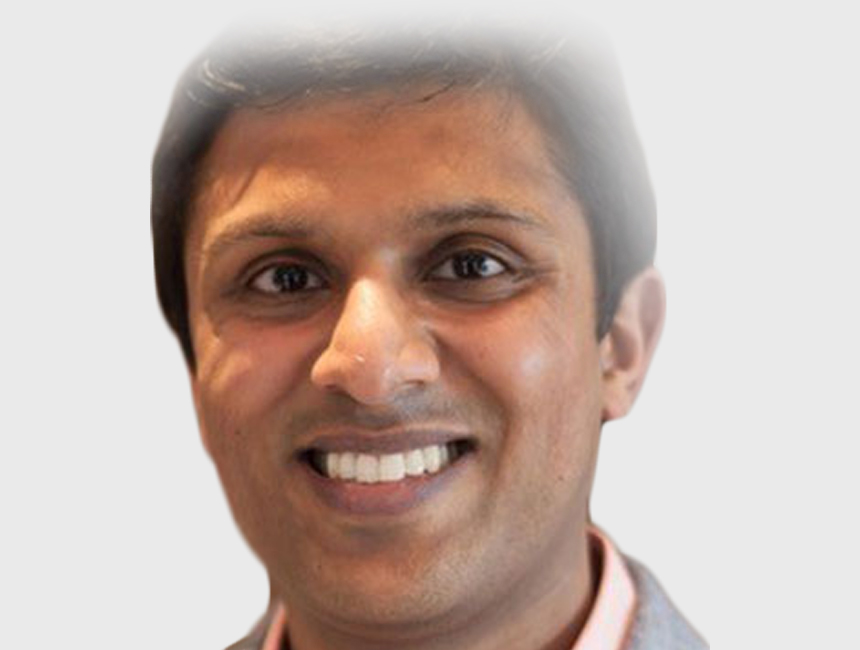 Amar has completed his specialist training in Endodontics at the prestigious Eastman Dental Hospital and obtained his MEndo qualification from the Royal College of Surgeons in Edinburgh.

His passion lies in treating patients with complex diagnostic and endodontic problems. His training has given him extensive experience in treating complex endodontic issues, dealing with traumatic injuries to teeth, provision of non-surgical primary root canal treatment, root canal re-treatments and surgical endodontic, all using a strong evidence-based foundation and biological understanding.

Amar has a keen interest in providing a patient-centred approach to his dentistry and recognises the importance of being able to talk to his patients and make them feel at ease. He is committed to providing the highest standard of patient care.

Amar qualified from Barts and The London Dental Institute in 2010 and has a broad range of dental experience including completing his dental foundation training year in Northampton and spending 5 years in the NHS. During this time, he gained his MJDF Qualification (Diploma of Membership of the Joint Dental Faculties at The Royal College of Surgeons of England), gained his accreditation to the elite Invisalign group and certificate from the Gradia Composite Course in Belgium.

In his spare time, Amar is a member of the British Society of Endodontics and is an avid player/watcher of all types of sports. 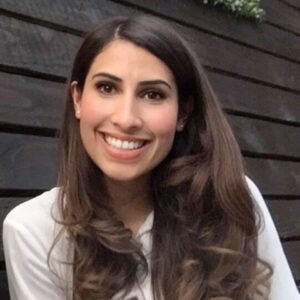 Nausheen is a Specialist Orthodontist who initially graduated as a dentist from the University of Leeds, following which, she undertook three years of Specialist Orthodontic Training at the Eastman Dental Hospital, UCLH. In addition to her training she completed a Masters in Orthodontics at UCL where she was awarded a distinction and several national and local prizes; including a place on the Dean’s list for the trainee with the most outstanding academic achievement. She currently works in private practice and at the Eastman Dental Hospital. She is experienced in a range of orthodontic treatments and has a meticulous eye to achieve the perfect finish.

Outside of work, Nausheen enjoys baking and her dream is to one day be on the Bake Off!